There are plenty of more affordable sports cars out there on the market, but perhaps one of the coolest is the Acura NSX. While it is on the lower end of the price tag spectrum, they’re still a six-figure vehicle, and that’s because of just how incredible they are. Everything from the aesthetic to its performance makes the Acura NSX an incredible option in its class, which is exactly why we’re always excited when we have an opportunity to provide used models right here in the North Miami Beach FL area.

The Acura NSX – known outside of North America as the Honda NSX – was first introduced in 1990. It was inspired by the HP-X concept vehicle, which preceded it in 1984. The NSX nameplate stands for New Sportscar and then the X represents an unknown variable, highlighting the vehicle’s experimental nature. In 2005, the vehicle was discontinued though plans were put in place for a successor. It took a while, but finally the second-generation NSX was introduced in 2016, now standing for New Sports eXperience.

Surprisingly, there haven’t been any special edition versions of the new Acura NSX introduced, though there were quite a few made for the first generation. In 1992, an even higher performance version of the vehicle was introduced, a Type R variant known as the NSX-R. It was then followed in 1995 by the NSX-T, which features a removable targa top. 1999 saw the NSX “Alex Zanardi” Edition, which was exclusive to right here in the USA. 2002 then saw both the regular vehicle and the NSX-R receive facelifts.

While these classic special editions are extremely rare, never say never. We’ve had plenty of rare vehicles pass through our inventory. More likely, you’ll see versions of the second-generation NSX available. Give us a call if you’re interested in something you don’t see, and we’ll see what we can do for you! 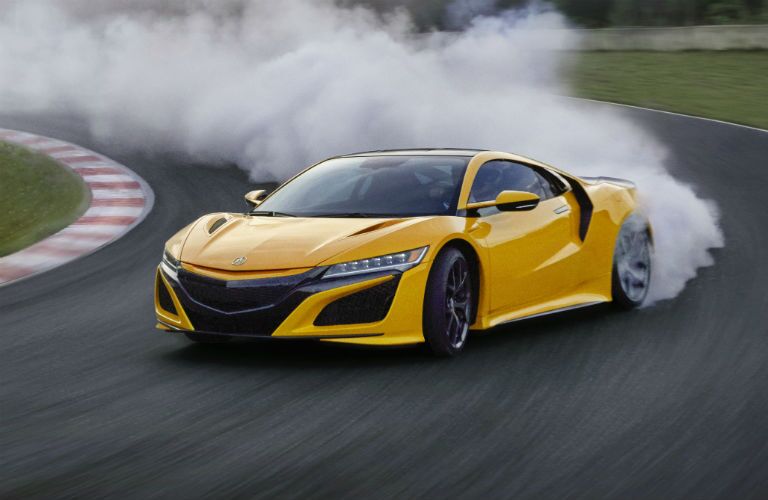 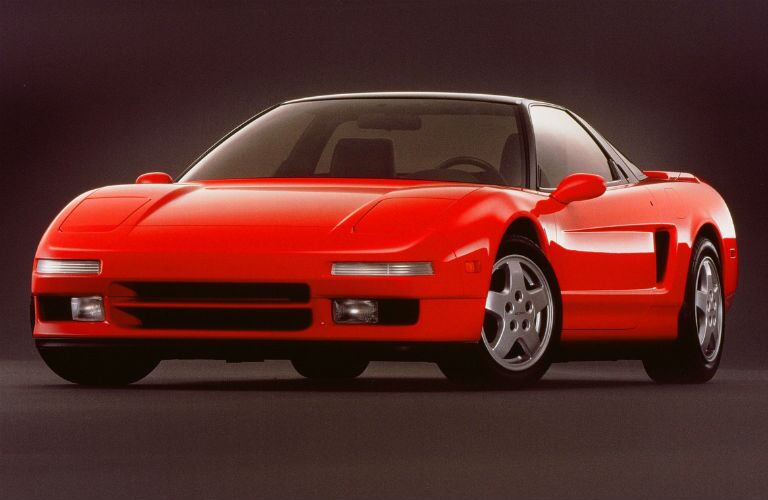 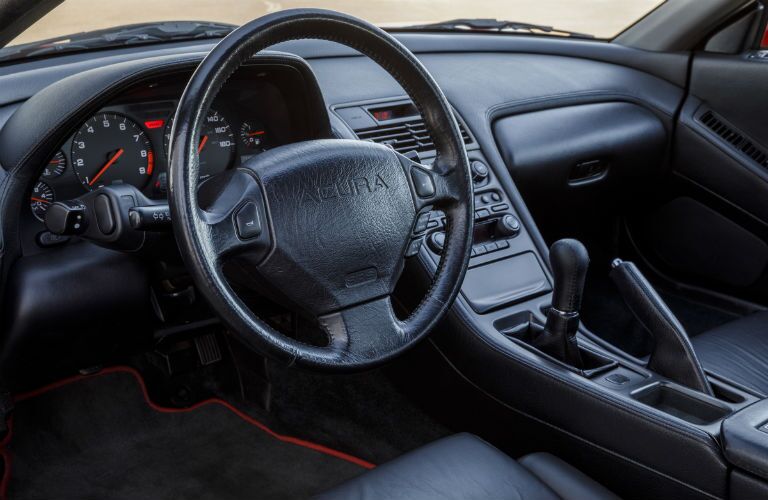 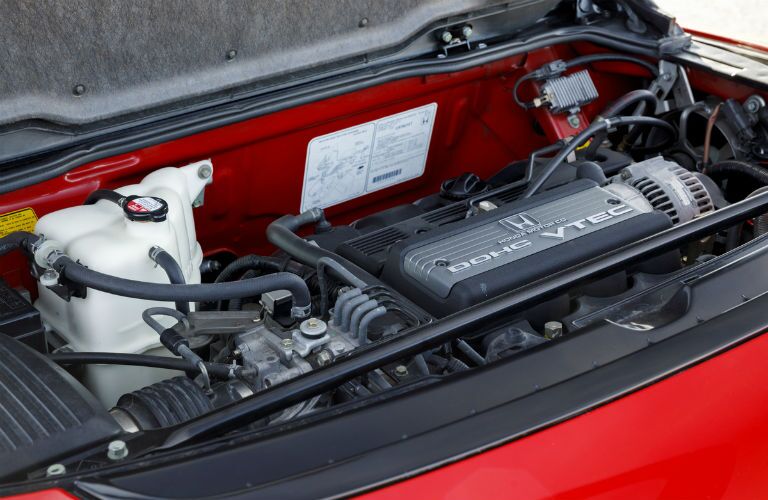