When you hear the word Shelby in regard to the automotive industry, either one of two words is probably the first thing to pop into your mind: Mustang or Cobra. Originally founded in 1962 by Carroll Shelby, the automaker has been building modified versions of iconic, high-performance vehicles for decades. The two most iconic vehicles that they remodeled were the AC Cobra, which was simply sold in America as the Shelby Cobra, and the Ford Mustang.

Names like the Shelby GT350, GT500 and GLHS probably stick out the most as iconic vehicles that Shelby built back in the day, but they’re still around today. Now, Ford employs Shelby to simply build special edition versions of their vehicles that they then market and sell themselves. Vehicles like the 2018 Ford Mustang Shelby GT350 and the upcoming Ford Mustang Shelby GT500. See, there are those names we said probably stick out. 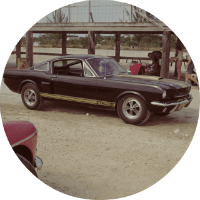 Without a doubt, the key component of any Shelby vehicle was its performance. Even though they were modifying vehicles that were considered high performance before they even got their hands on them, they still packed them full of extra features to improve their specs tenfold. And still do today! 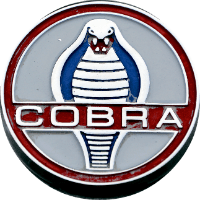 The Shelby legacy is most prominent with the Shelby Cobra, the logo for which you can see right here. But their legacy lives on today through their continued partnership with Ford, building new special edition versions of the Ford Mustang year after year to sell to enthusiasts like you and us. 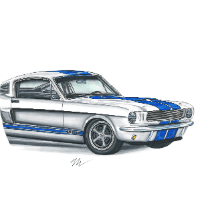 Next to performance, the design of Shelby vehicles is unquestionable. The Shelby Cobra follows a unique architecture that lends itself to an equally unique design, but even the Shelby Mustangs and other vehicles offer stunning and sophisticated style that is unmatched by their standard counterparts. 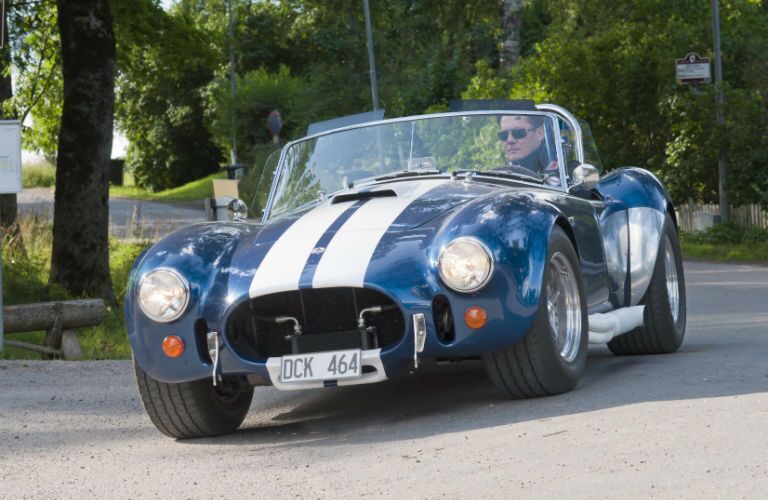 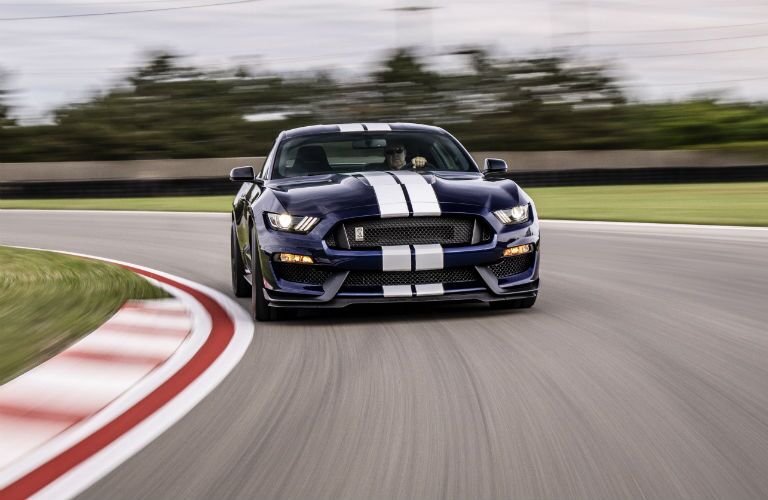 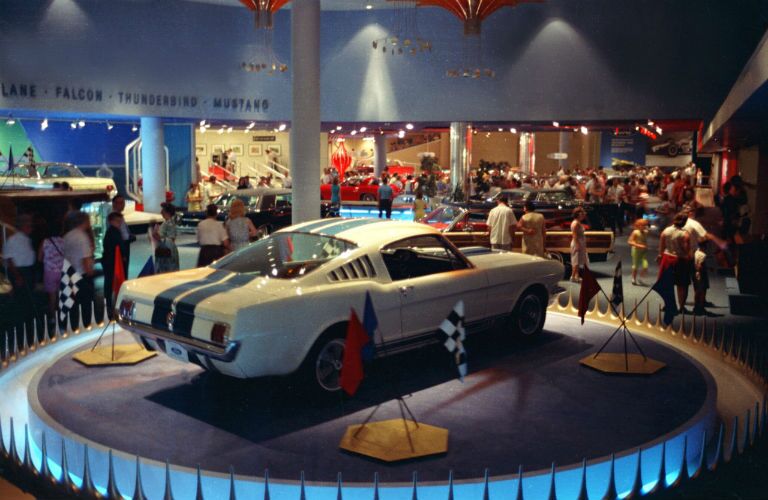