While there might not be as many convertible models on the ordinary automobile market as there once were, the supercar market is still packed full of them. One of the newest models available on the Lamborghini lineup is the Huracan EVO Spyder, and we wanted to show you exactly why it makes such a great option in the competitive supercar convertible market by pitting it against one of its biggest competitors, the new Ferrari Portofino.

While the Portofino is a convertible-only grand touring sports car brought into replace the iconic Ferrari California T just a couple of years ago, the EVO Spyder is the convertible version of the next-generation Lamborghini Huracan. The Huracan nameplate has been around since 2014, but this year saw the introduction of a facelifted and enhanced version, and now the EVO Spyder is its hard top convertible model.

Advantages of the Huracan EVO Spyder

How do these two hard top models differ outside of one being a dedicated convertible? Check out the table up above. We’ve analyzed four of the most important specifications to keep in mind when shopping for a supercar: horsepower, torque, acceleration and speed. Unfortunately for the Ferrari Portofino, the new Huracan EVO Spyder trumps it on almost all fronts.

In the first row, we’re shown that the EVO Spyder generates an extra 38 horsepower, while the second row gives the Portofino its one and only advantage: 114 pound-feet of extra torque. Could that torque make up for the horsepower deficit? That didn’t seem to do the trick, as the third row shows the Huracan EVO Spyder is capable of getting from 0 to 62 miles per hour 0.4 seconds faster than the Portofino. And finally, it can also his a top speed of 202 mph compared to the Ferrari model’s 199 mph.

If you can ignore the large drop in torque for the Lamborghini’s numerous other advantages, then perhaps the Huracan EVO Spyder is the right hard top convertible for you. Get in touch with us right here at Prestige Imports if that’s the case! 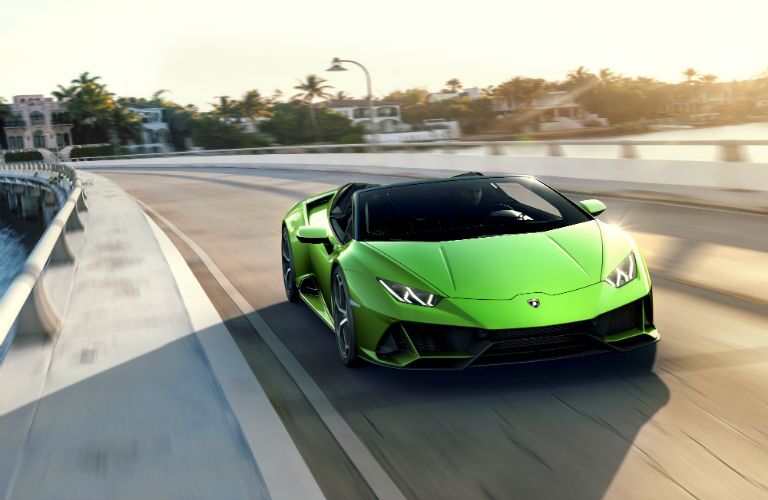 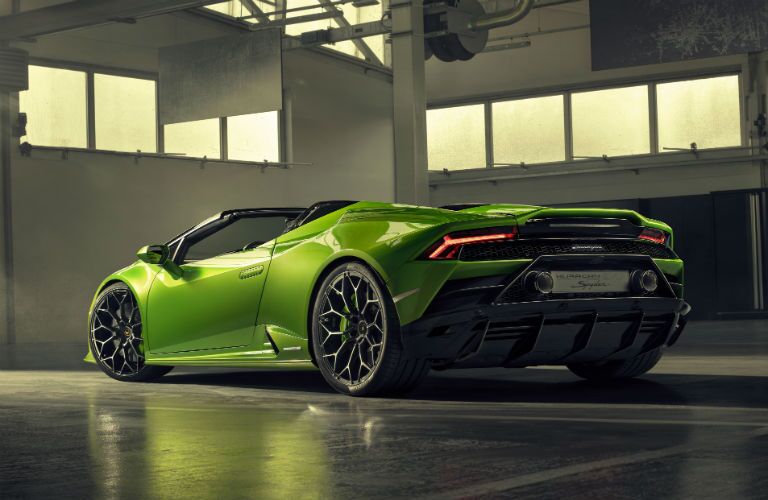 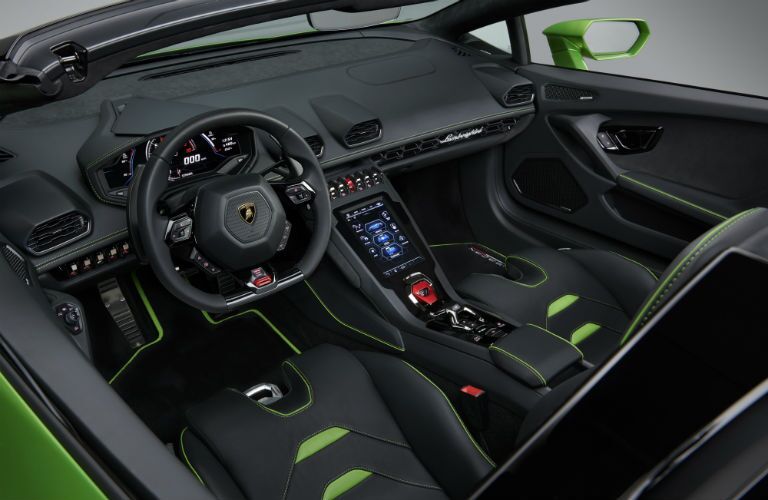 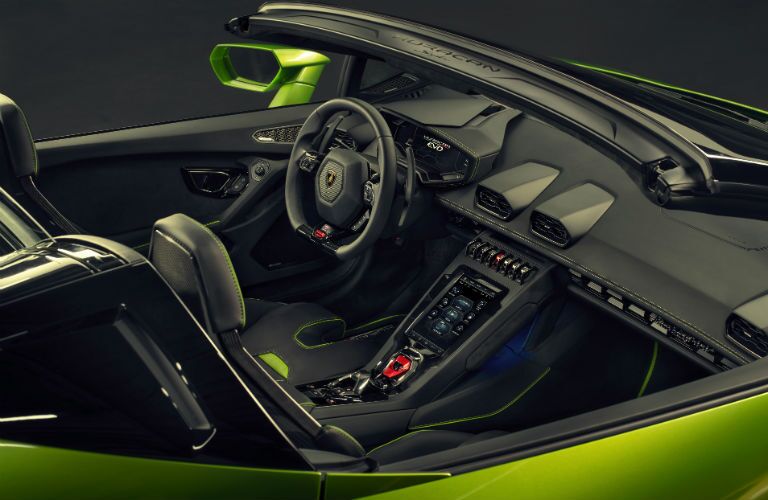