Originally known as Project Eagle, the Lotus Evora made its debut at the 2008 British International Motor Show. It entered production in 2009 with its first model being a 2010, and it has been one of if not the most important vehicle on the lineup ever since. In 2010, it became the Lotus S, then the Evora 400 a couple of years after that. The Evora Sport 410 made its debut in 2016, the Evora GT430 and GT 410 Sport in 2017, with several special edition models coming out between them.

But now? The next generation is upon us, as the 2020 Lotus Evora GT in North Miami Beach FL is now available. The all-new version of the sports car represents its next generational shift, completely redesigned with a host of new design cues, mechanical components and more. The Evora GT is available now right here at Prestige Imports.

There is plenty to get excited about in the next-gen Lotus vehicle, but performance is clearly the most exciting aspect. Powered by a 3.5L V6 engine feature an Edelbrock supercharge alongside a 6-speed manual transmission, the new Evora GT is capable of generating 416 horsepower and 317 pound-feet of torque. That kind of power enables the 2020 Evora GT to get from a complete stop up to 60 miles per hour in just 3.8 seconds before continuing onto a max speed of 188 miles per hour.

With a curb weight of 3,175 pounds the new Evora GT is relatively lightweight, thanks in large part to its many carbon fiber components, of which you can add even more with a Carbon Pack and shave an additional 49 pounds off. The lightest possible power-to-weight ratio is 295 horsepower per tonne, which is a pretty great ratio. If you think you might be interested in a 2020 Lotus Evora GT of your own, you can order it now. Just get in touch with us right here at Prestige Imports. 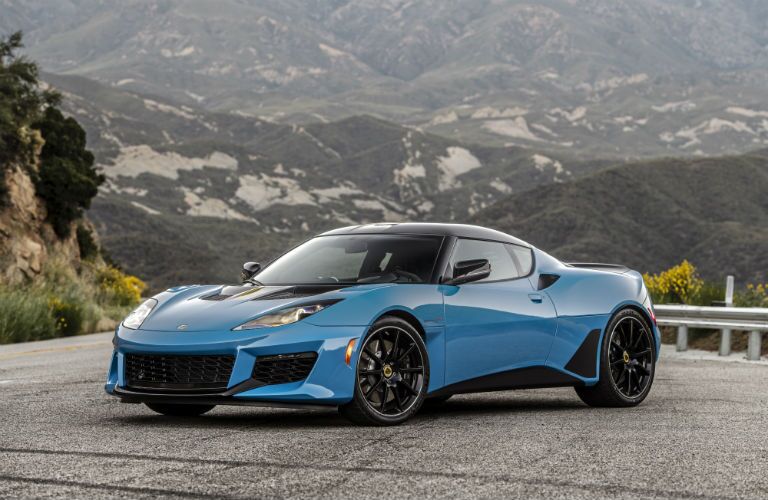 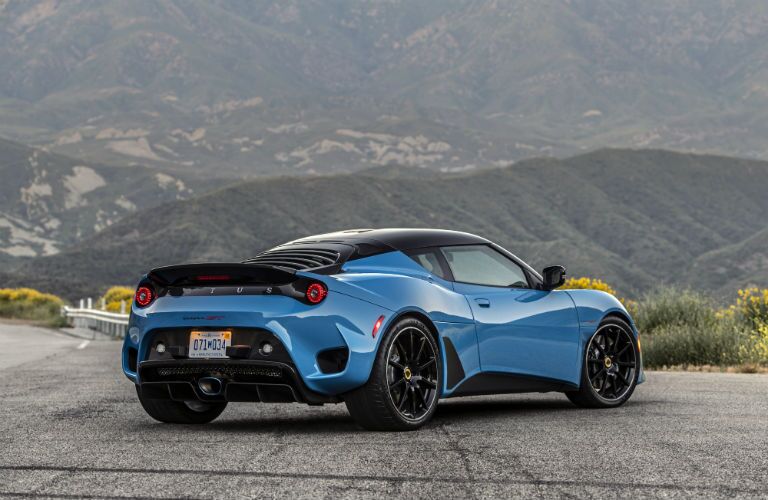 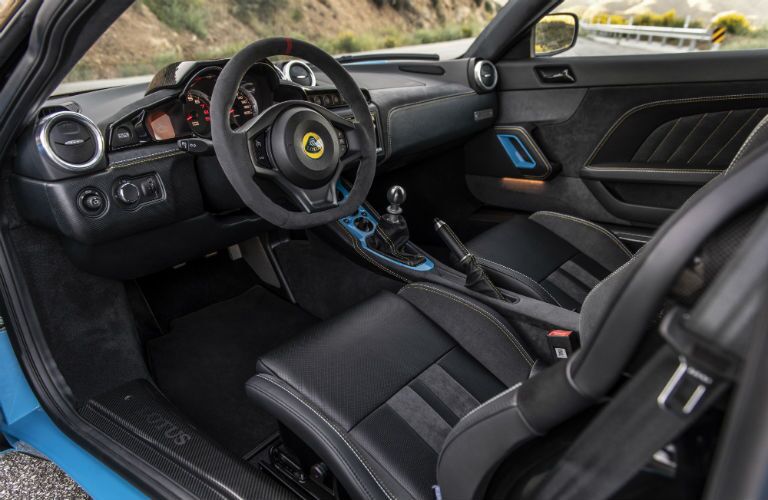 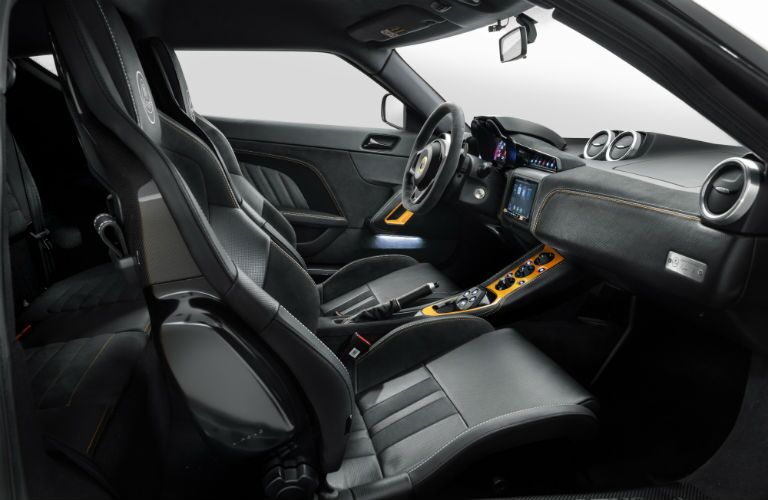