We’ve been waiting quite some time for the introduction of the next new Lotus vehicle, and while rumors were circulating for years that they were planning on dabbling in electrification, we don’t think anybody could’ve truly seen the Type 130 coming. The brand-new 2020 Lotus Evija, which we hope to see here in North Miami Beach FL someday, it the world’s first pure electric British hypercar.

Due to being one of the brand’s Type cars, the Lotus Evija – or Type 130 – will only have 130 units built, hence the name. So, if you’re interested in one of these beautifully brilliant beasts, be sure to get in touch with us right away and we’ll see if we can get your name on one. This will be an incredibly exclusive club of which you’ll surely want to be a part.

While specifications aren’t yet confirmed, perhaps the craziest thing about the new Lotus Evija is the brand’s targeted power. They plan for the Type 130 to generate 2,000 PS – that’s roughly 1,973 horsepower – alongside 1,700 Nm of torque – or 1,254 pound-feet. This is an insane amount of power for any vehicle, let alone one that is purely electric. If Lotus hits this target, it would make the Evija the most powerful production vehicle in the world, and – with a top speed of over 200 mph and a 0-62 mph time of under 3 seconds – likely the fastest to boot.

Due to being built with an ultra-lightweight carbon fiber monocoque, its roughly 3,700-pound curb weight makes it the lightest production EV hypercar on the market as well. But what you’re probably really interested in is now that performance is behind us, is its EV specs. The all-electric range is targeted to by 250 miles, which might not be the longest range out there but it is certainly respectable for a vehicle this impressive. What’s even more impressive is that it can be fully charged on a 350kW charger in just 18 minutes. 18. Minutes.

Remember, this is an incredibly exclusive vehicle, so securing one for yourself isn’t a guarantee. Give us a call and we’ll see if we can help you get your name in the running to join this exclusive club. 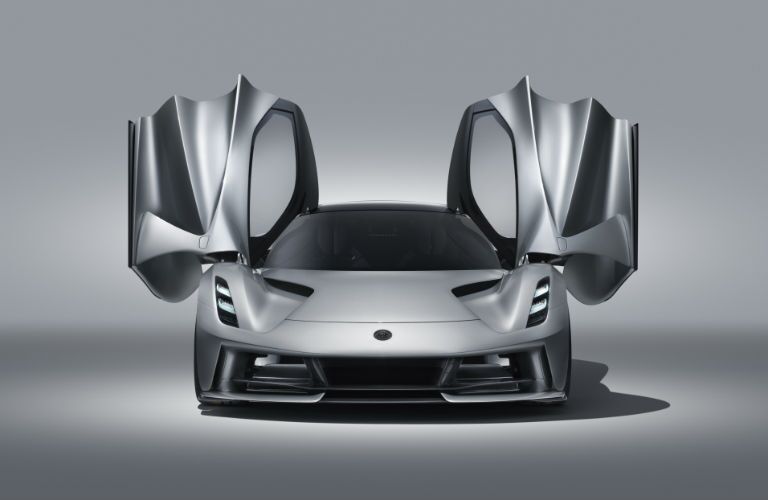 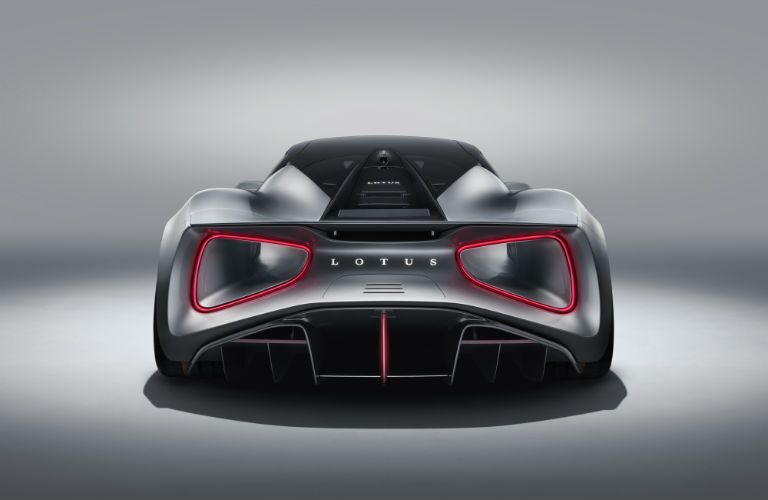 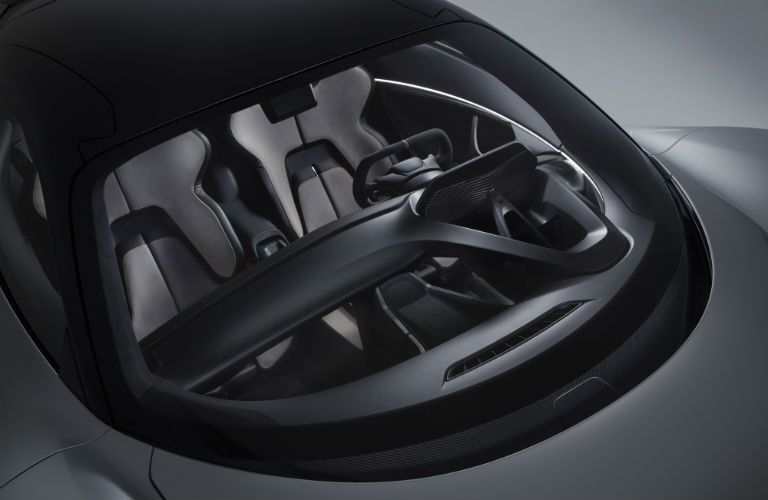 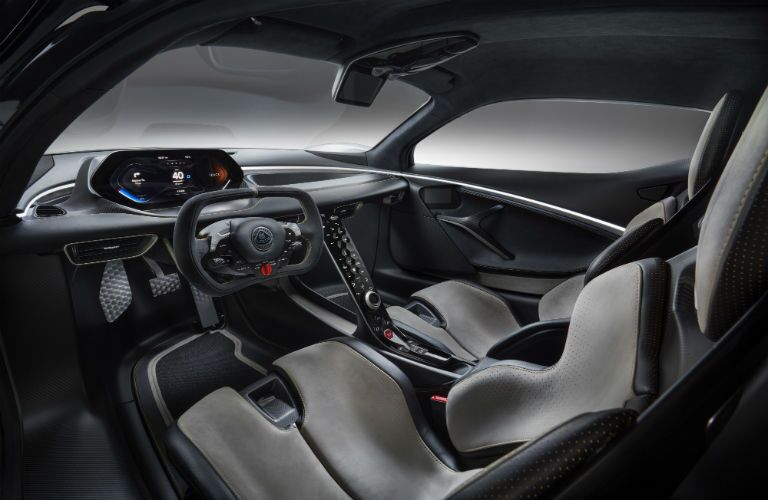