The hottest news in the exotic market right now is without a doubt the introduction of the brand-new SVJ version of the iconic Aventador. The Aventador has been turning heads for years and has been reimagined multiple times throughout its run, but the latest iteration is more impressive than anything Lamborghini has ever built before, as evidenced by it breaking the track record at the Nurburgring before it even lost its camouflaged exterior.

We know the SVJ can tackle the harsh German course, but how does it fare against one of its biggest competitors? We thought we’d find out by pitting the 2019 Lamborghini Aventador SVJ vs 2019 Porsche 911 GT2 RS. To do so, we compiled some important information into the table just below, but we’ll go through it row by row.

Advantages of the 2018 Aventador SVJ

The things that we’re interested in in a comparison like this are power ratings and performance results. The Aventador SVJ’s V12 engine generates 759 horsepower alongside 531 pound-feet of torque., making it one of the most powerful Lamborghini models ever built. While the 911 GT2 RS generates an extra 2 lb-ft. of torque, it gives up a whopping 59 horsepower, which is pretty sizeable.

If you’re okay with giving up the tenth of a second, then consider purchasing one of the extremely limited Aventador SVJ models. Let us know if you’re interested! 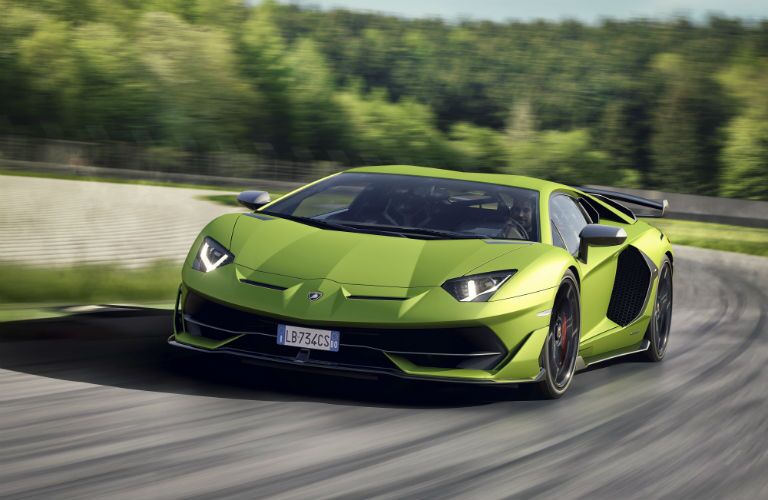 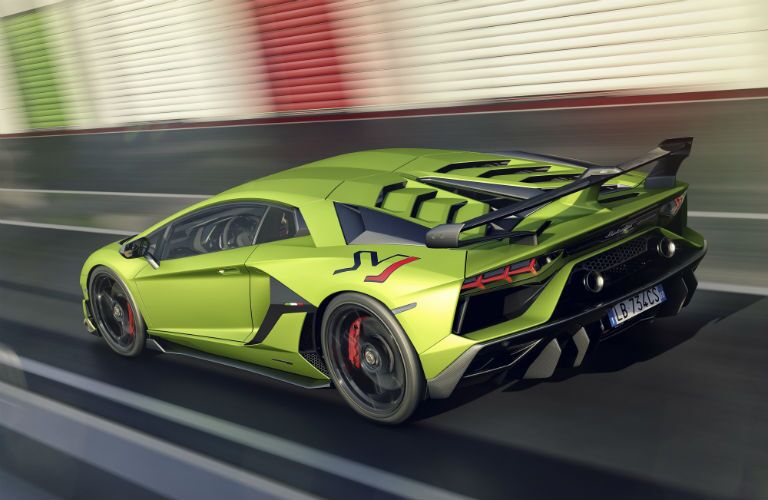 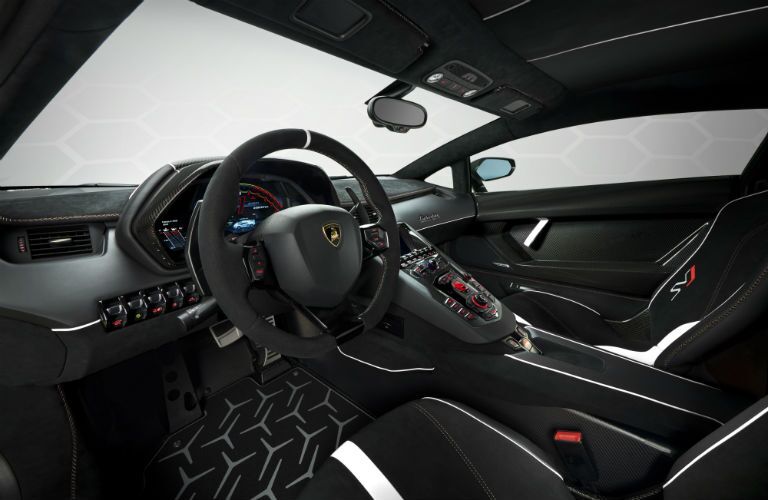 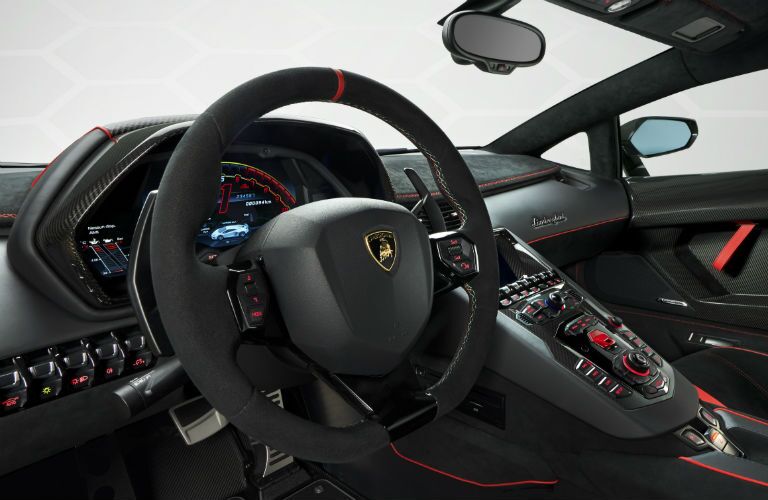