Many times, when it comes to exotic car lineups, a model will only be around for a few years before they move onto the next thing. Look at Pagani or Bugatti for example, or even Lamborghini. Lotus doesn’t exactly follow this path, as evidenced by a little vehicle called Exige. The Lotus Exige first appeared at the turn of the century for the 2000 model year and has been undergoing a multitude of changes ever since. One of its most recent iterations is the Sport 410, and we wanted to see how it measures up to one of its competitors.

To that end, we’ve decided to pit the 2018 Lotus Exige Sport 410 vs 2018 Alfa Romeo 4C. Both are iconic brands in the exotic game, and both models make excellent super car options for shoppers looking to buy a smaller vehicle. We compiled important data into the table below to give you a visual look at how they compare.

As you can see, although the Alfa Romeo 4C puts up a valiant effort, the Exige Sport 410 kind of stomps on it. First, we looked at power, split into the first two rows as horsepower and torque. In the former, the Exige generates an extra 173 HP, and in the latter an extra 52 lb-ft. Those are both pretty substantial differences, giving the Exige a clear leg up if they were to race side by side.

The second half of the table puts those numbers into perspective by highlighting the maximum speed that the cars can get to, as well as how fast they can hit 60 miles per hour. For the former, the Exige goes 20 mph faster than the Alfa Romeo at their fastest. For the latter, the 4C won’t get to 60 mph until eight-tenths of a second after the Lotus. If you’re interested in a 2018 Lotus Exige Sport 410 of your own, don’t hesitate to let us know! 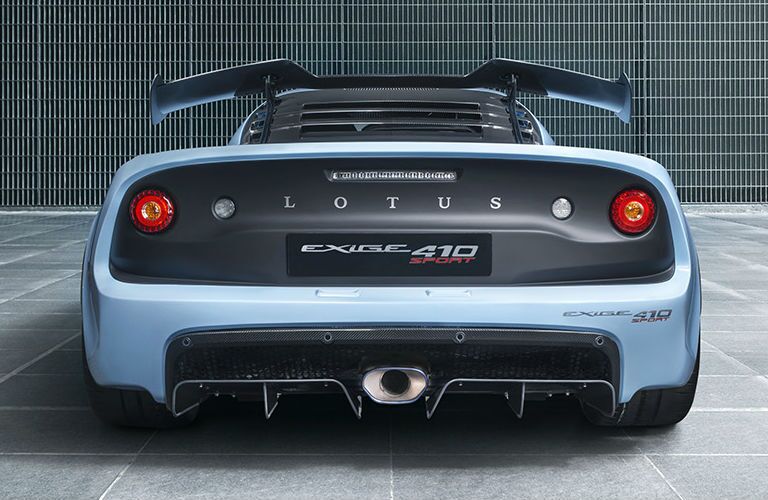 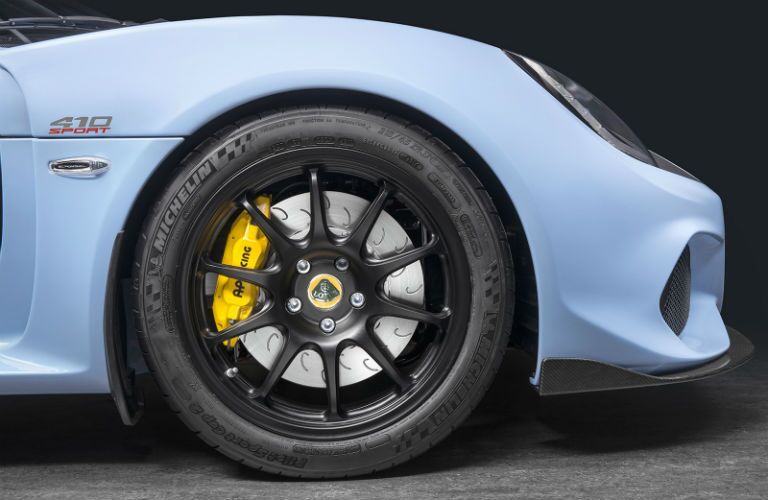 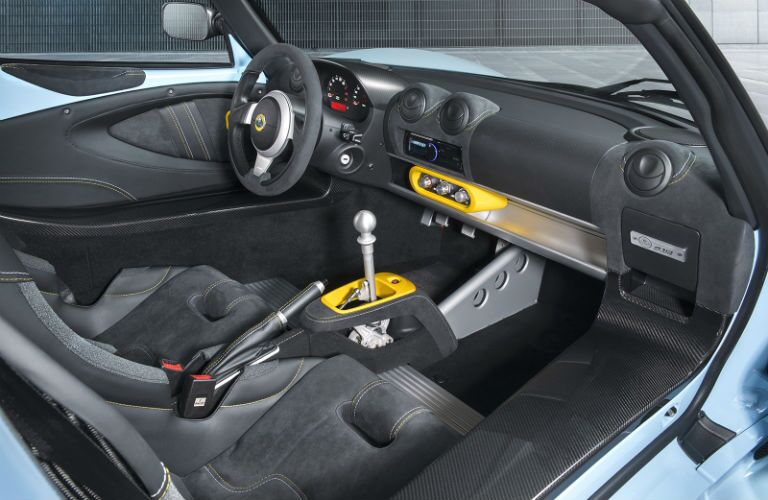 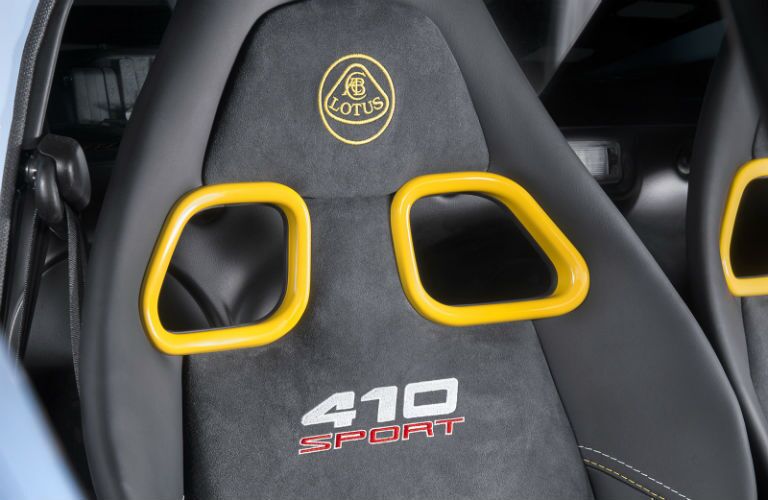