When you think exotic sports cars, there are probably a few brands that immediately pop into your brain. Lamborghini, Ferrari and Porsche are probably among the first few. Hopefully Lotus is up there, but as a less-prevalent brand we aren’t surprised that it doesn’t have quite as much recognition as these juggernauts. However, that doesn’t mean vehicles like the 2018 Lotus Evora 400 can’t hold their own against models from these giants.

That’s exactly what we’d like to prove by pitting the 2018 Lotus Evora 400 vs 2018 Porsche 911, one of the most iconic exotic sports cars on the market. To do so, we started by compiling some data into the table just below, highlighting some of the most important specifications to take into consideration when shopping in this market. We’ll detail them below!

As you can see, this comparison might be one of the tightest we’ve looked at yet here at Prestige Imports. The first two rows look at horsepower and torque respectively, the former of which the Evora 400 offers an extra 30 more than the Porsche 911, but the latter of which the 911 trumps the 400 with an extra 29 pound-feet. In other words, power is almost identical between these two models. This similarity is further confirmed in the fourth row, which shows how fast each vehicle can hit 60 miles per hour. The result? The Evora 400 crosses the threshold a tenth of a second behind the Porsche 911, practically inscrutable.

Finally, the third row looks at cargo capacity, which admittedly might not be the biggest concern for all drivers. But when you hardly have any interior space to begin with, having that extra amount of cargo capacity can be a big win, and the Lotus Evora 400 offers nearly a full cubic foot more than the Porsche 911. If you’re interested in making the former your own, then be sure to get in contact with us right here at Prestige Imports! 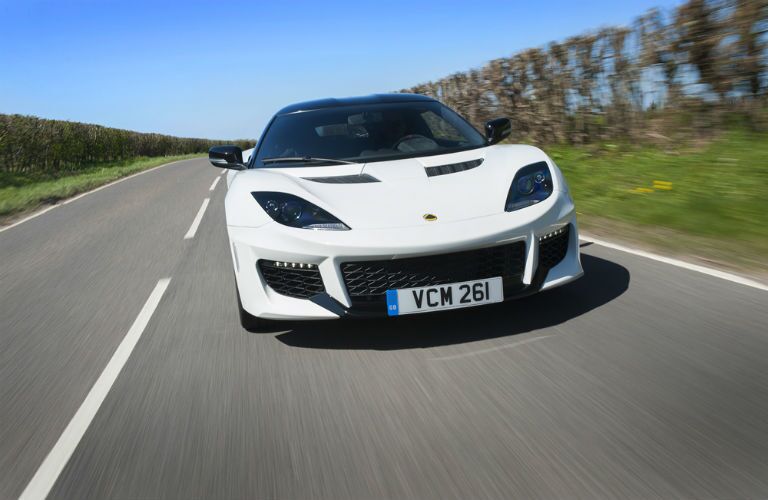 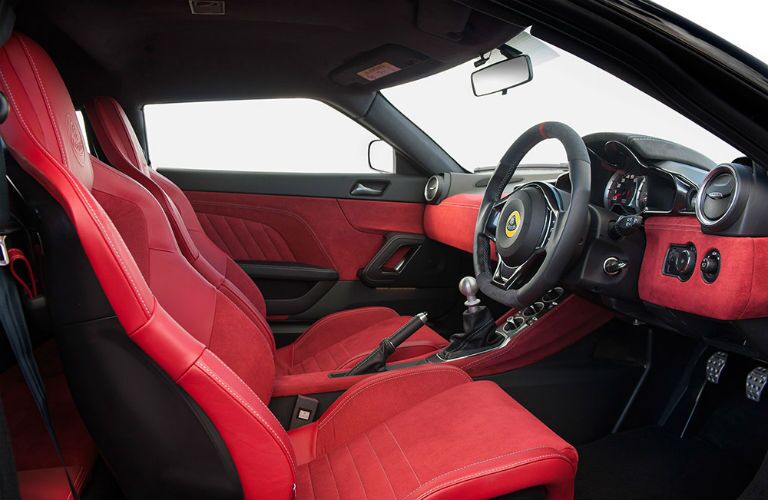 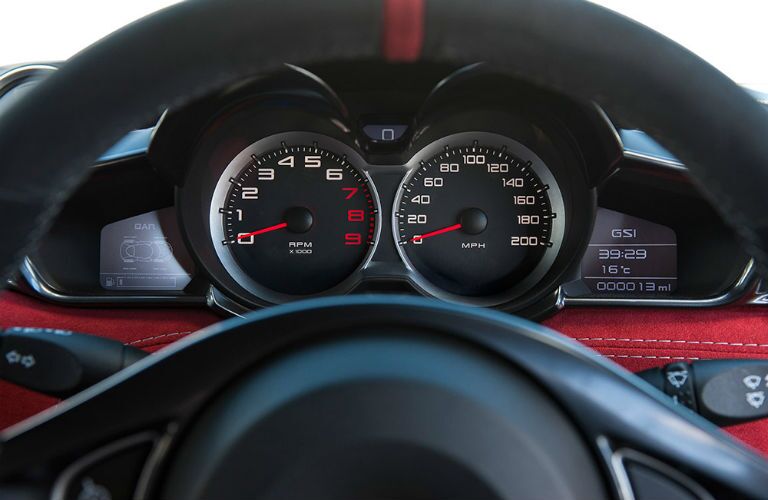 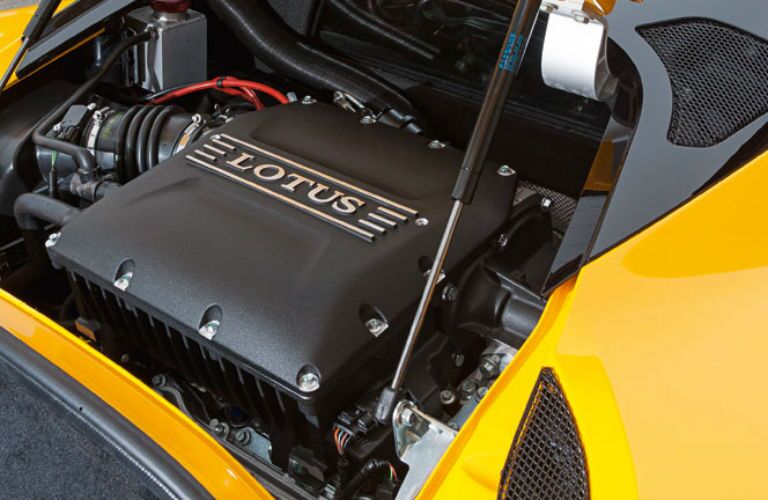