Although the 2018 Lamborghini Urus is the first of its kind, there are quite a few luxury crossover and SUV models out there on the market. One that springs to mind is the 2018 Land Rover Range Rover Evoque, a compact luxury crossover. We’ve given you a ton of details on everything the Urus has to offer on our blog, but we thought we’d see how the brand-new SSUV measures up to one of its rivals here on the site as well, by comparing the 2018 Lamborghini Urus vs 2018 Land Rover Range Rover Evoque.

Advantages of the 2018 Urus

This comparison was an absolute slaughter, as you can tell with one glance at the table above. But, we’ll work our way through row by row to show you each advantage that the Lamborghini Urus has, starting with horsepower. The Urus offers an incredible 413 horsepower more than the Range Rover Evoque, meaning the Urus more than doubles the Evoque’s power output. It’s no surprise, then, that the new Lambo can also hit 62 miles per hour over 3 seconds faster than the Range, or that it’s capable of traveling 55 miles per hour faster.

The Range Rover Evoque does have one leg to stand on, however, as its massive dip in performance allows it to be much more efficient than its powerhouse opponent. On average across highway and city driving, the Evoque gets an extra 6 miles per gallon. If you’re more interested in power than efficiency, then give us a call so that we can get you behind the wheel of an Urus of your own! 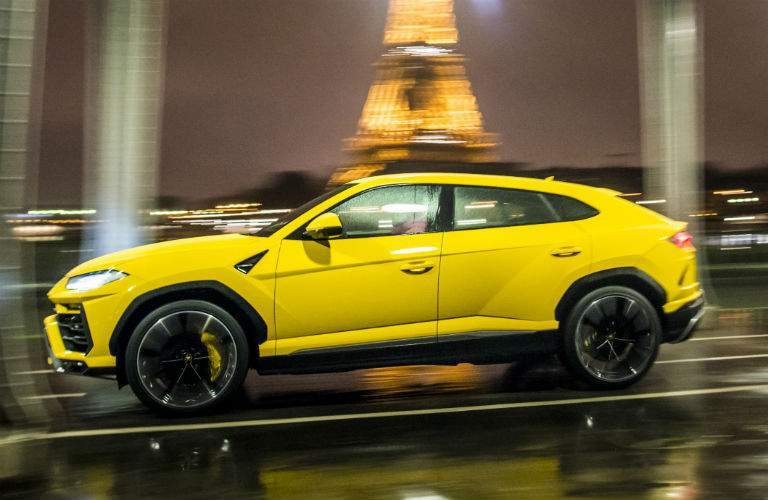 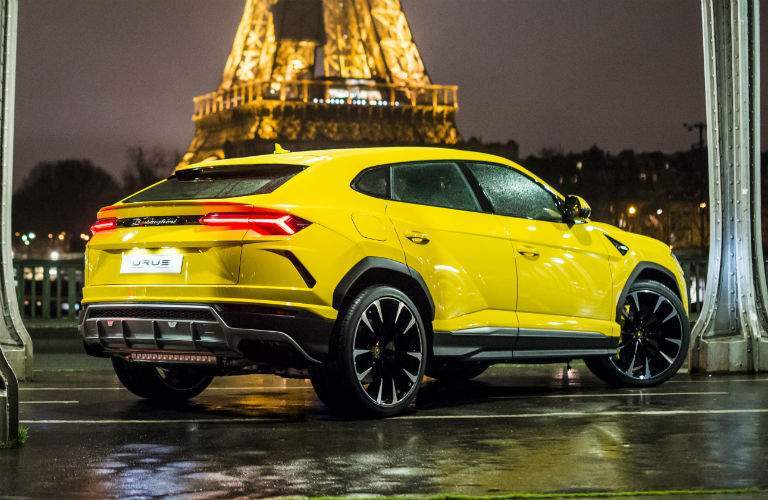 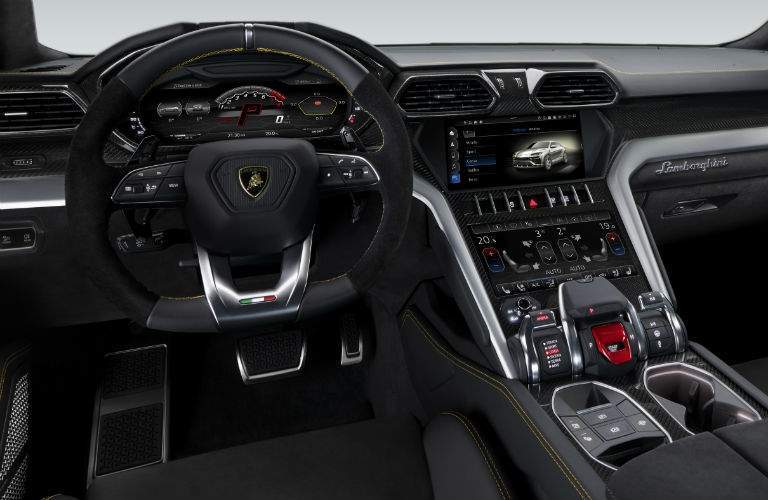 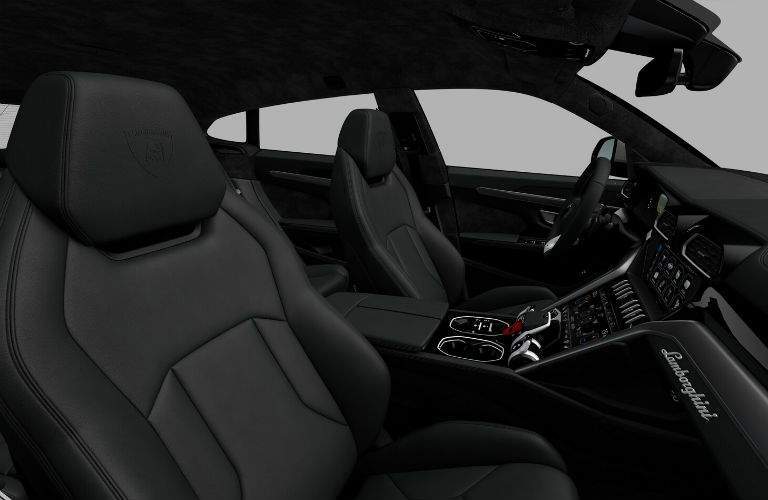