We’ve decided to continue running through those crossovers and sport utility vehicles that preceded the Lamborghini Urus, also known as the vehicles who pretend to be Super Sport Utility Vehicles but simply can’t compete. We’ve already looked at vehicles like the Porsche Cayenne and even the Jeep Trackhawk, but now let’s look at the 2018 Lamborghini Urus vs 2018 Bentley Bentayga in a true luxury battle.

Advantages of the 2018 Urus

This battle is much closer than Urus enthusiasts might have expected, as the Bentley Bentayga holds its own against the Lamborghini SSUV. Even still, it’s not enough to pull out a victory over the new pinnacle of luxury performance in the utility vehicle market. The first row depicts horsepower, in which the Urus offers an extra 50 HP, however the Bentayga fires back in the second row by offering an extra 37 pound-feet of torque.

If you think you might be interested in the world’s first Super Sport Utility Vehicle, the 2018 Lamborghini Urus, then be sure to get in touch with us right here at Prestige Imports. We’re proud to offer this history-making vehicle to residents of the North Miami Beach FL area and surrounding cities. Any questions that weren’t answered here can be directed to the sales team, where you can also schedule a test drive. 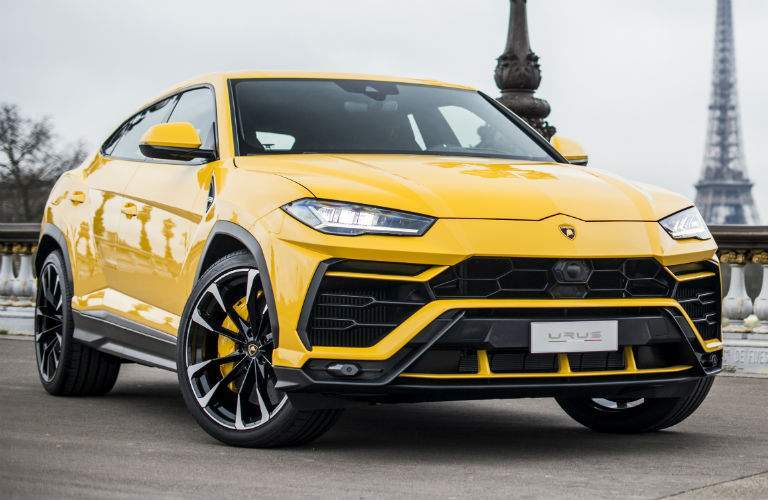 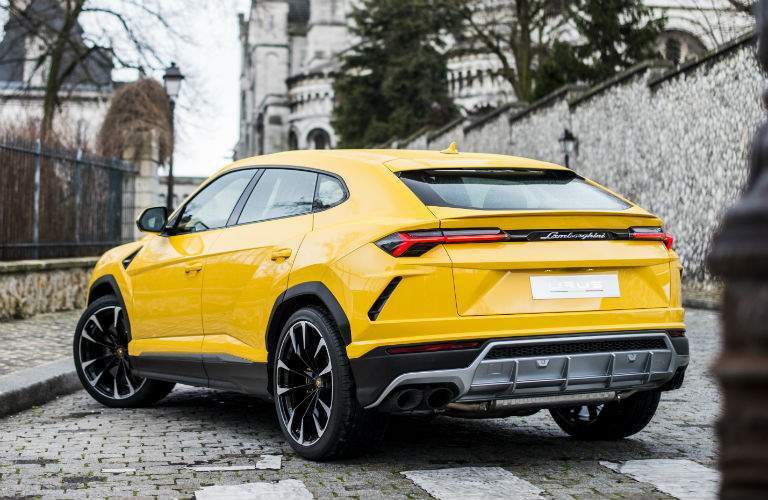 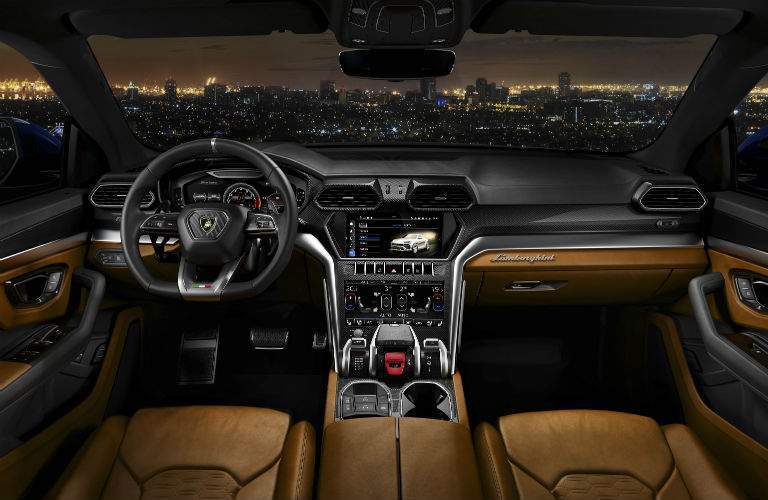 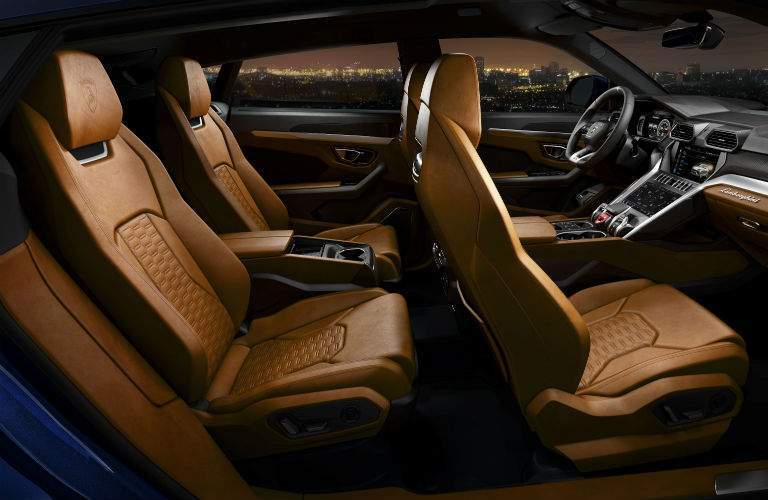