The Audi R8 was introduced in 2006 and has gone through many different changes and iterations, but it remains one of the most exciting sports cars made by the luxury brand. It makes an excellent competitor for the Lamborghini Huracan, but let’s see how they actually measure up to one another in terms of specifications.

Advantages of the Huracan

The table up above highlights some of the most important aspects of these two supercars and puts them right next to one another so you can really see them. The first row looks at horsepower, of which the Huracan delivers an extra 40 HP. To make that power gap even wider, the Huracan also weighs nearly 600 pounds less than its Audi competitor, which is pretty incredible.

The third row shows that both vehicles achieve the same efficiency, neither of which is great but you’re probably not purchasing an exotic V10 sports car to go green. Unfortunately, despite the power advantages the Huracan has over the R8, the Audi vehicle still manages to hit 60 miles per hour 0.1 seconds faster than the Huracan.

If you’re able to overlook that tenth of a second in favor of increased handling and, in our opinion, a more impressive design, then be sure to get in touch with us about making a Lamborghini Huracan your own. 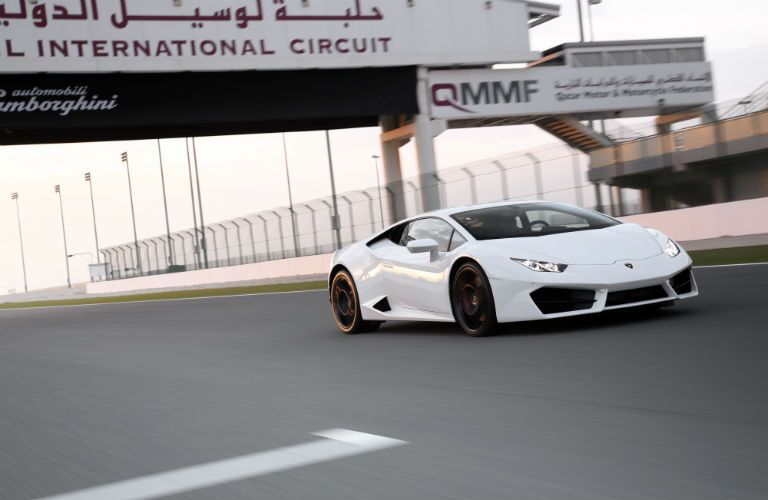 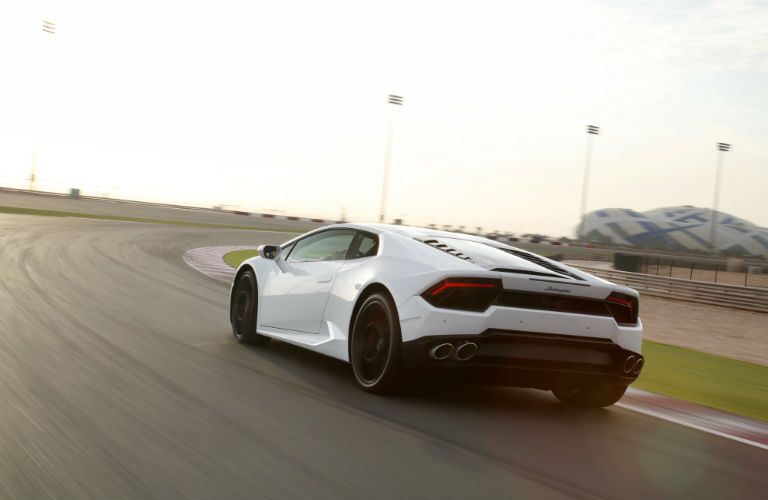 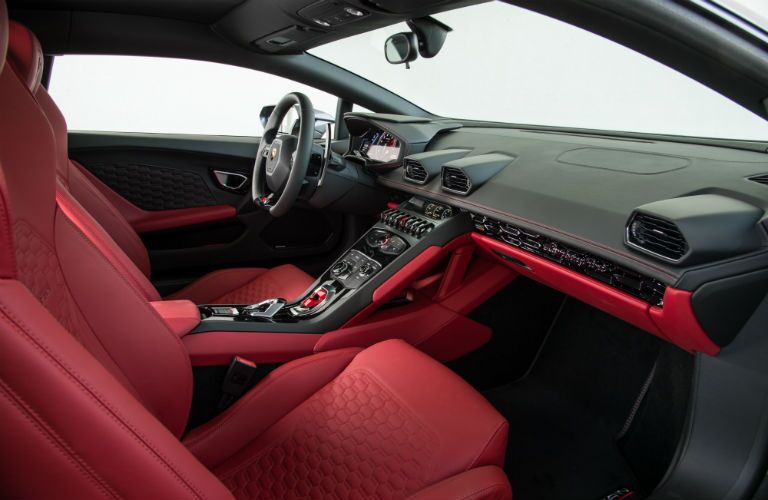 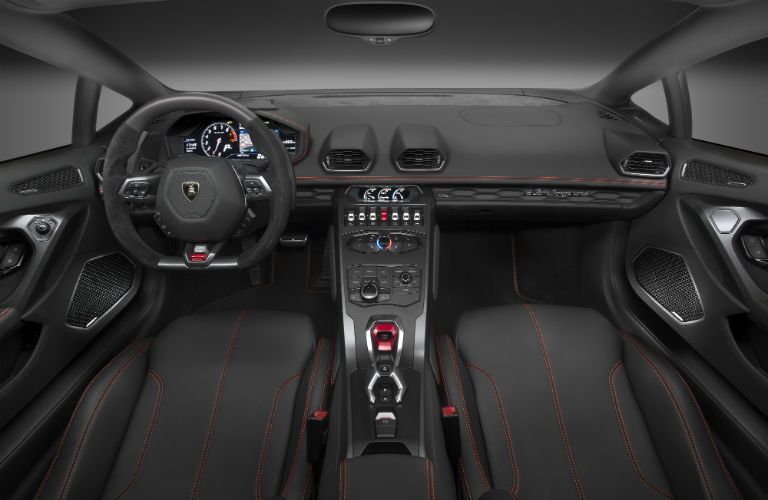