Here on the Prestige Imports website, we’ve been providing a host of model research information for the past few years. You can find all sorts of information across the site, from spotlight showcases of the used models we offer on our blog, to the informative model research pages that detail the new models we provide, to competitive comparisons that pit our new models against some of their biggest competitors.

One thing we haven’t done as of yet is compare our own models against one another, to highlight the similarities and differences between them. With that in mind, we thought we’d pit the 2018 Lamborghini Aventador vs 2018 Lamborghini Huracan to show you exactly how they differ.

Similarities & Differences of the Lamborghini Models

Perhaps you aren’t surprised by the information in the table above. After glancing at it, it becomes clear that the Aventador is obviously superior, at least in terms of performance. But there is more to these vehicles than just performance, of course. The smaller, V10-engined Lamborghini Huracan obviously can’t generate quite as much power as the Aventador’s big V12. However, it is the more efficient choice between the two if you’re interested in that, and many would consider it to have better handling.

If you look at the second half of the table though, despite the fairly large gap in power, the gap in performance isn’t that wide. The Huracan only hits the 62-miles-per-hour mark 0.3 seconds after the Aventador, and its max speed is somewhere over 201 miles per hour, getting it pretty close to the other model’s 217 mph max.

Beyond that, if you’re attempting to choose between the two because you don’t mind the lacking performance and don’t care about efficiency, then the battle comes down to aesthetic and features, which you can find out more about across our site or by giving us a call. We look forward to hearing from you! 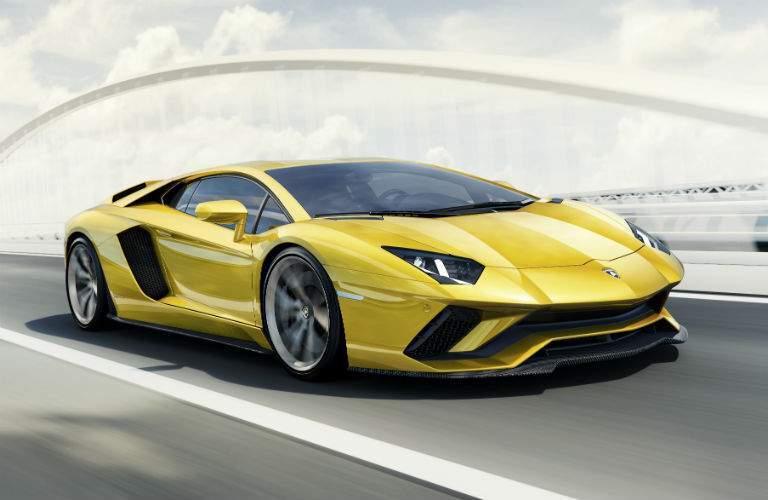 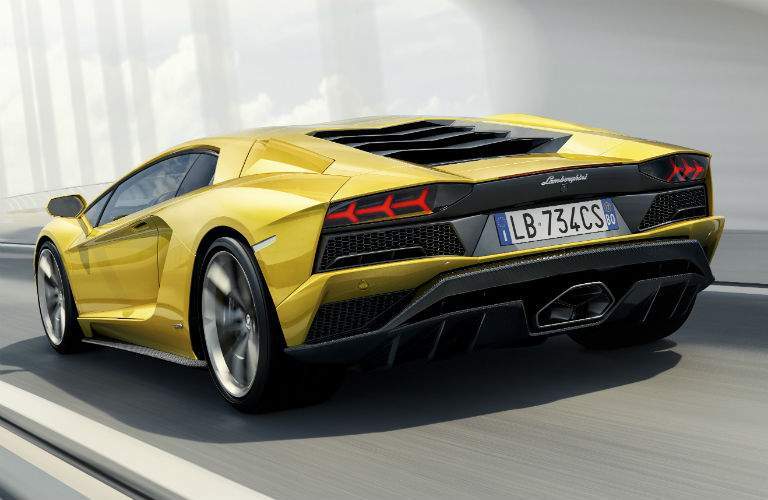 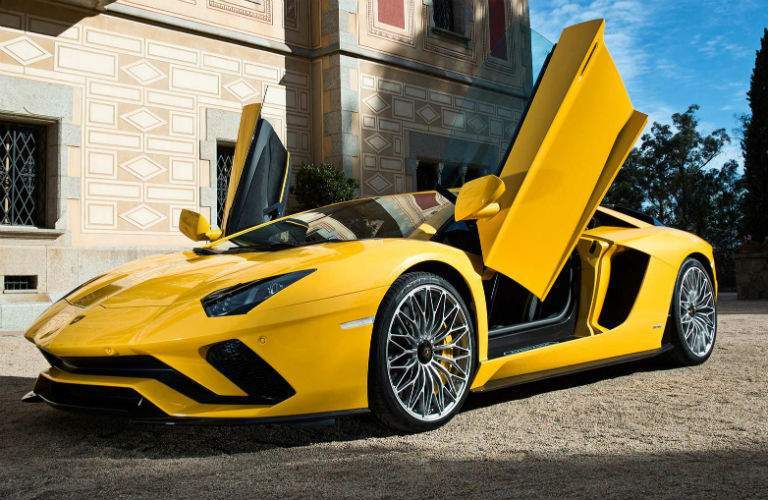 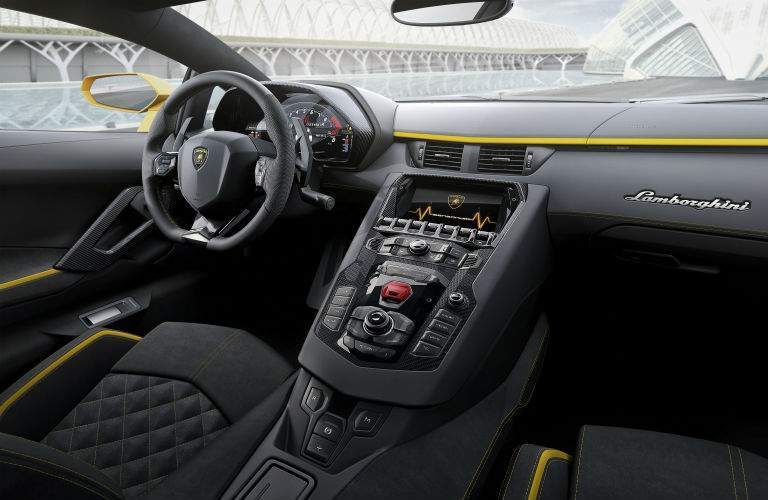