Each of the three models that are currently available on the Lamborghini lineup come in a number of different models, trim levels and configurations. When it comes to the Aventador family of V12 sports cars, the convertible model is known as the Aventador Roadster. Offering the same incredible speed and performance of the regular Aventador with the added bonus of feeling the wind in your hair, we thought we’d see how the model measures up to one of its competitors by pitting the 2018 Lamborghini Aventador Roadster vs 2018 Audi R8 Spyder.

The Aventador family of vehicles kicked off in 2011 with the regular version, before introducing the Roadster two years later in the 2013 model year lineup. The Audi model is a bit older, however, having first been introduced in 2006 with the R8 Spyder coming a few years later in 2010.

Advantages of the Aventador Roadster

Taking one simple glance at the table just above gives you an idea of just how superior the Aventador Roadster is, though. The Audi R8 Spyder puts up a good fight, but it simply can’t compete with the performance specifications of the Lamborghini Aventador family’s V12 powertrain. This is made perfectly clear starting in the first row, where we look at horsepower and see an astounding advantage of 198 horsepower. Torque isn’t quite as wide at just 109 pound-feet of torque, but it’s still quite a lot.

Those superior power specs lead to the Aventador Roadster’s equally superior performance numbers, as the convertible is able to hit 62 miles per hour half a second faster than the R8 Spyder while also going on to hit a max speed of 19 mph more. If you’re interested in making a 2018 Lamborghini Aventador Roadster your own, get in touch with us here at Prestige Imports. 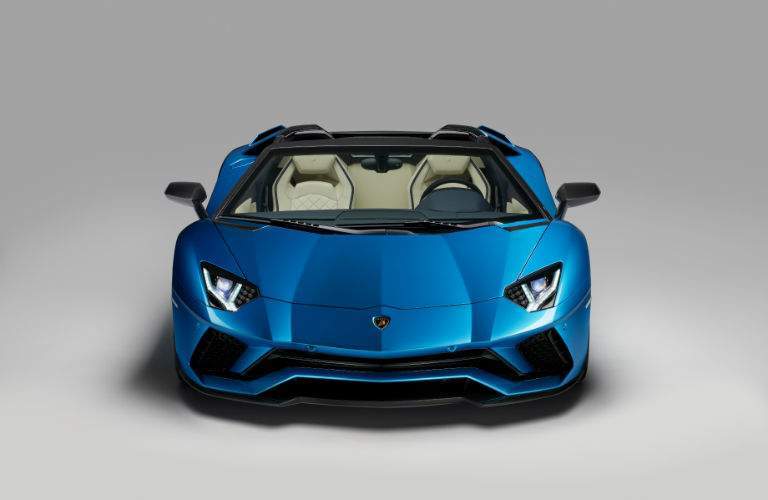 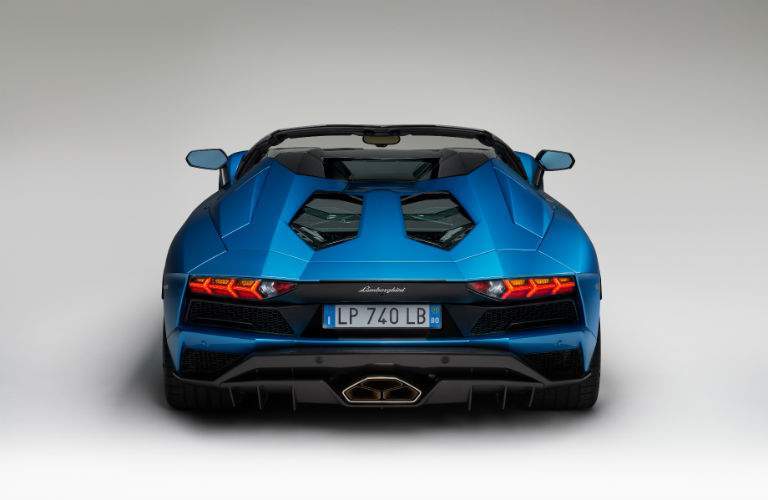 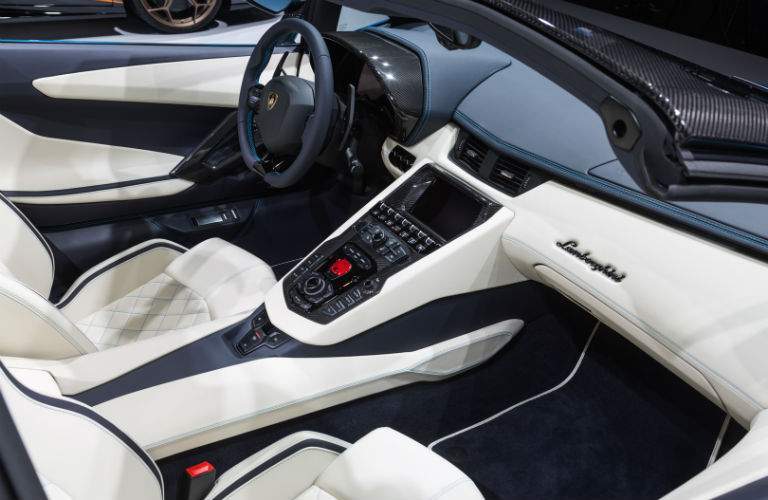 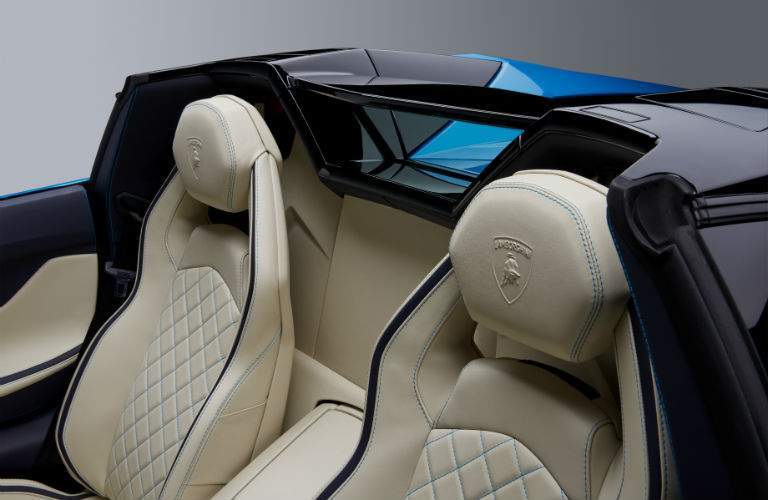