With the plug-in hybrid segment still being a relatively young one in the automotive industry, there aren’t a ton of competitors between makes and models. While more exotic brands like Karma and Tesla have begun to spring up, many of the few models that are out there aren’t don’t belong to exotic brands. Even still, we want to see how our entry into the market fares against its competitors, even the less direct ones, so we’ve decided to pit the 2018 Karma Revero vs 2019 Chevy Volt.

The Chevy Volt is one of the earlier entries into the plug-in hybrid game. It’s been around since the 2011 model year, slowly progressing and evolving into the impressive vehicle that it is today. One of the more impressive value-brand PHEVs, it’s a great litmus test for comparing the Revero.

Advantages of the 2018 Revero

We’ve compiled a few of the most important specifications to consider when shopping for a plug-in hybrid electric vehicle like either of these into the table above, and with one glance you can see where each model lies. Of the non-exotic models we’ve compared the Revero to thus far, this is certainly one of the closest tests yet.

As you can see in the first row, the Revero is still clearly superior in terms of power. Delivering 254 horsepower more than its Chevy competitor, it’s certainly going to win any races entered between the two. However, the Volt is the only non-exotic model we’ve compared the Revero to that delivers higher all-electric range at 53 miles. The tradeoff is that it’s total range suffers compared to other non-luxury models, though it is still superior to the Revero by an extra 120 miles.

However, the Revero still can’t be touched in acceleration either, hitting 60 miles per hour 2.1 seconds faster than the Volt. If you’re okay with the lacking range specs, then the Revero’s premium content and incredible power will more than make up for what it lacks. 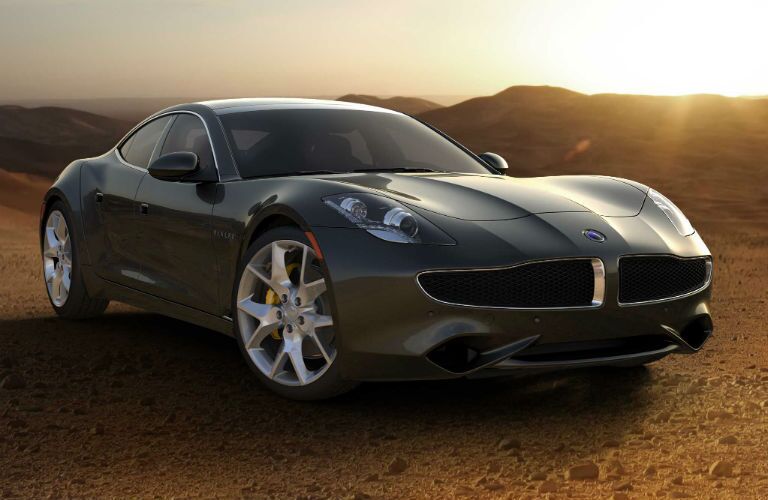 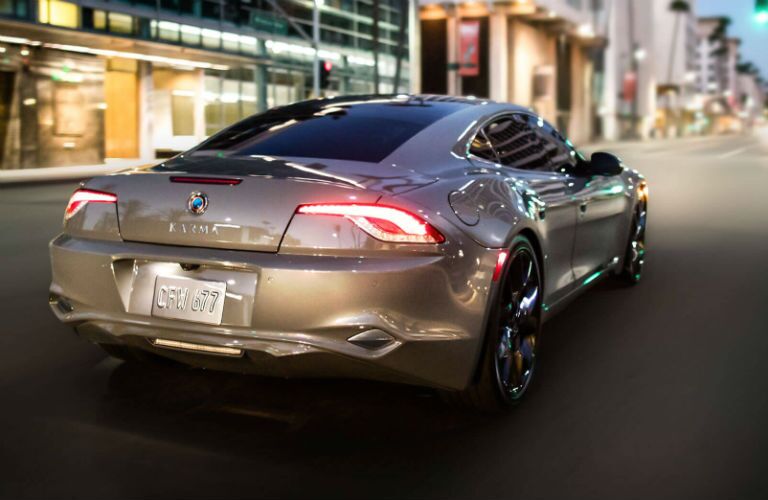 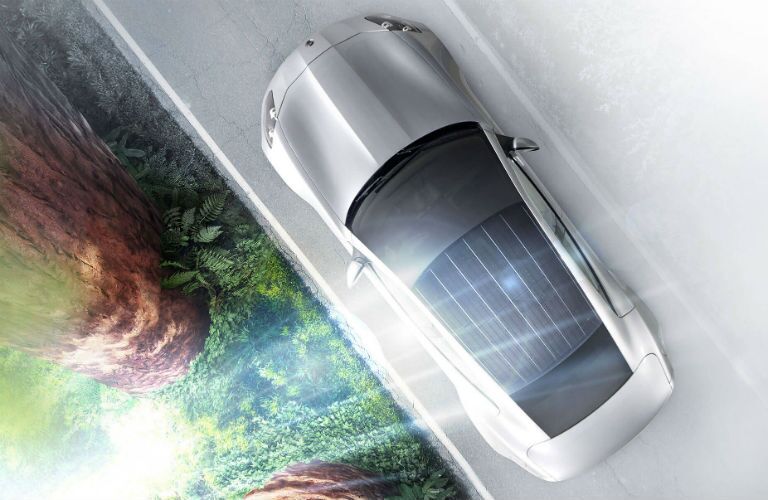 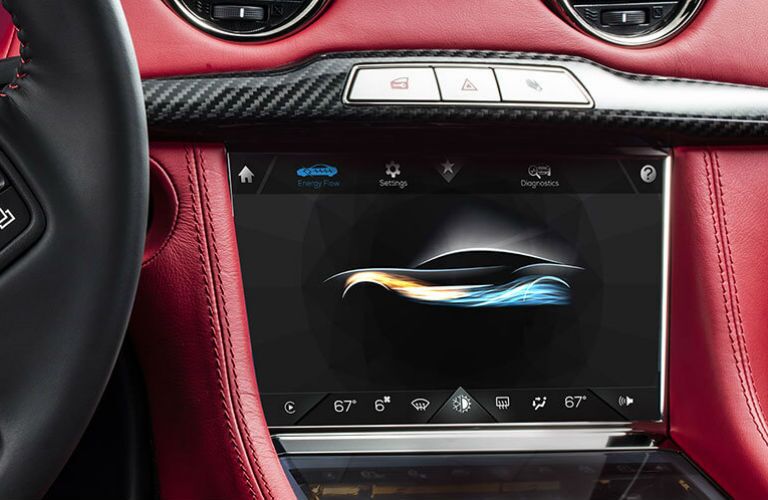