While we’re all familiar with the eight-legged freaks that can make even the burliest of men scream in terror, in the world of exotic sports cars the term Spyder – with a Y instead of the I – is another word for convertible. That’s important to know heading into the vehicle we’re taking a look at today, a 2014 Audi R8 V10 Spyder that’s currently for sale right here in North Miami Beach, FL.

As per usual, the first thing we want to look at in this coupe spyder is its performance and power. As the name suggests, there’s a 5.2L V10 engine resting beneath the hood, and it’s capable of generating 550 horsepower. That kind of power enables it to hit 60 miles per hour in just 3.9 seconds, which is incredibly quick.

Of course, if you’ve read these before then you probably know what’s coming next, performance isn’t everything! Even though it’s a huge part of these exotic sports cars, vehicles like this Audi R8 are also packed with tons of premium content to give it that luxury feel. One of the best features found in this V10 Spyder is a Bang & Olufsen Sound System that features 12 speakers, a 10-channel amplifier, Vehicle Noise Compensation, and more. 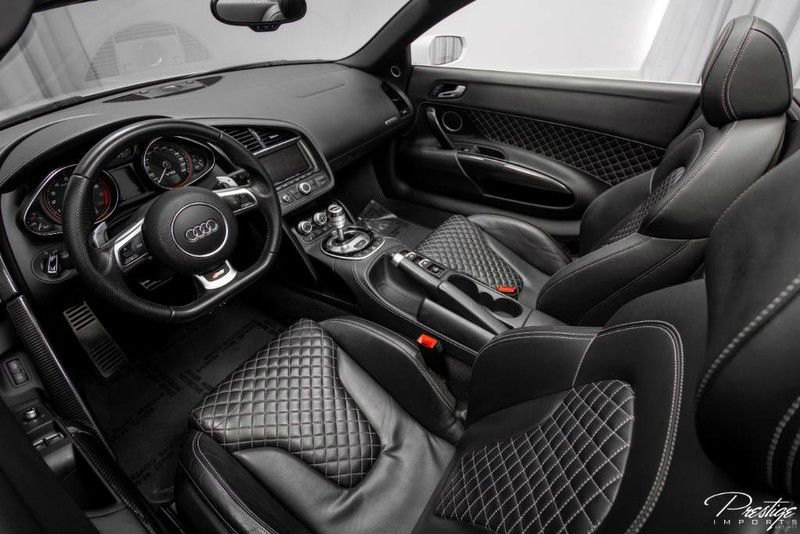 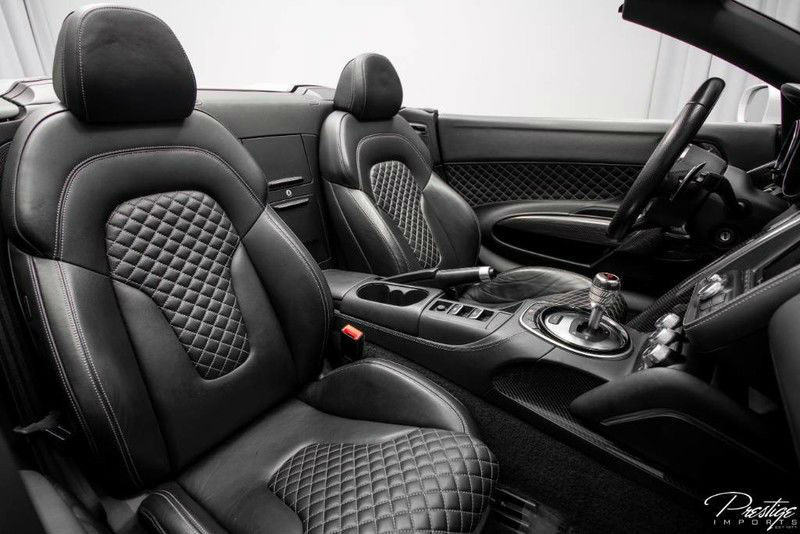 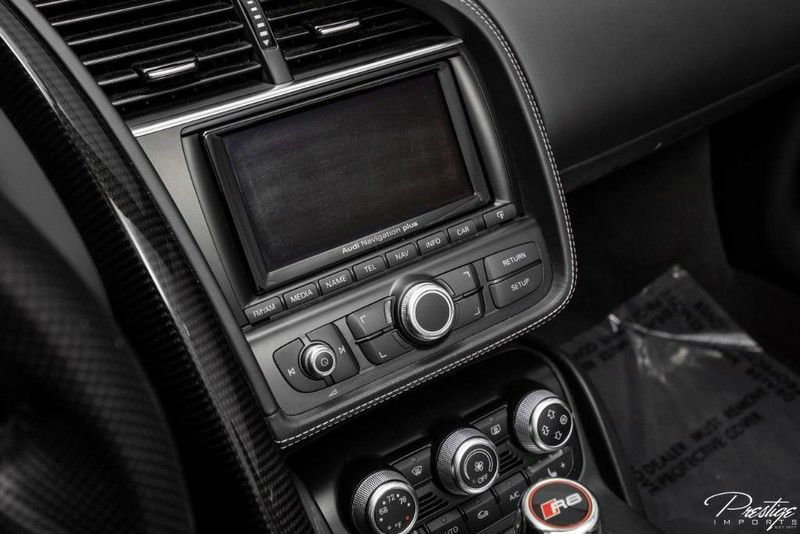 Other highlights of the vehicle include its Y-speed performance tires, speed-sensitive Rain Detecting Variable Intermittent Wipers, fully automatic projector beam LED headlights with Daytime Running Lights and delay-off functionality, and much more. If you think you might be interested in making this 2014 Audi R8 V10 Spyder your own, be sure to get in touch with us right away here at Prestige Imports in North Miami Beach, Florida!

This entry was posted on Wednesday, June 20th, 2018 at 2:34 pm and is filed under Audi. You can follow any responses to this entry through the RSS 2.0 feed. You can skip to the end and leave a response. Pinging is currently not allowed.