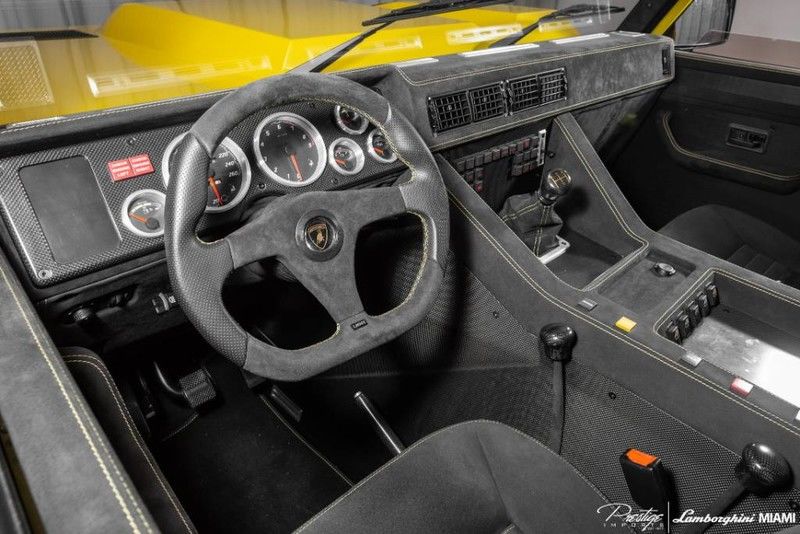 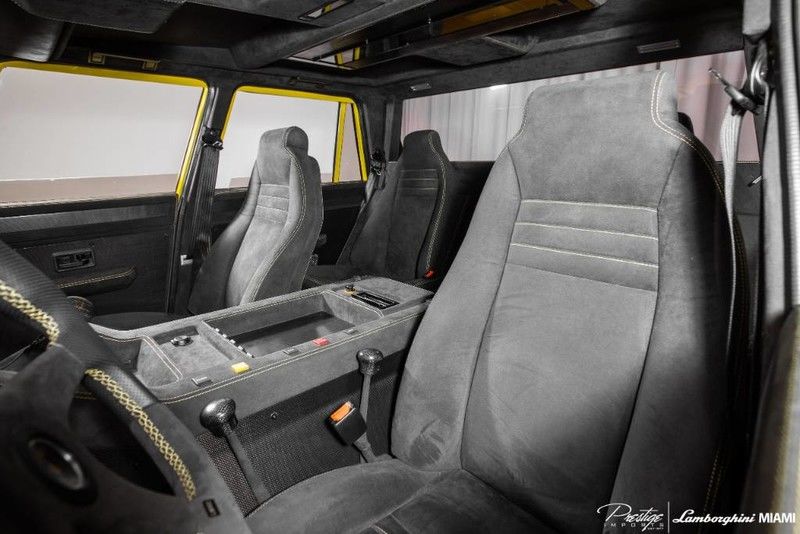 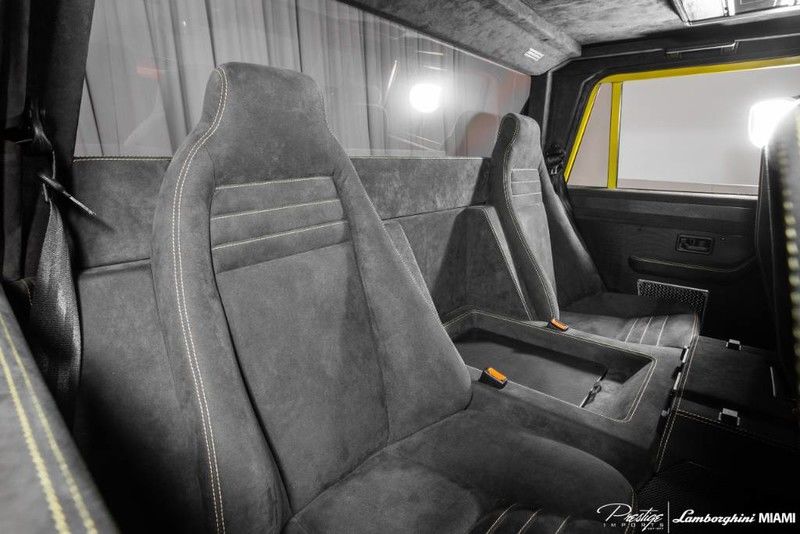 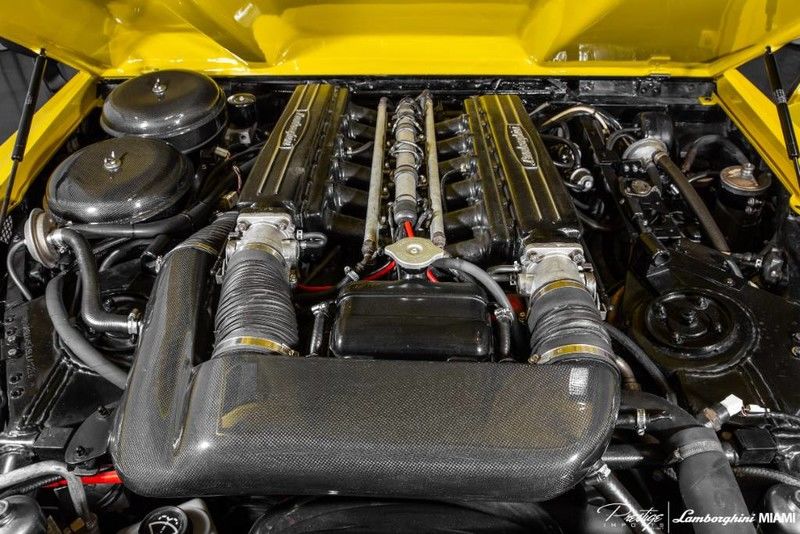 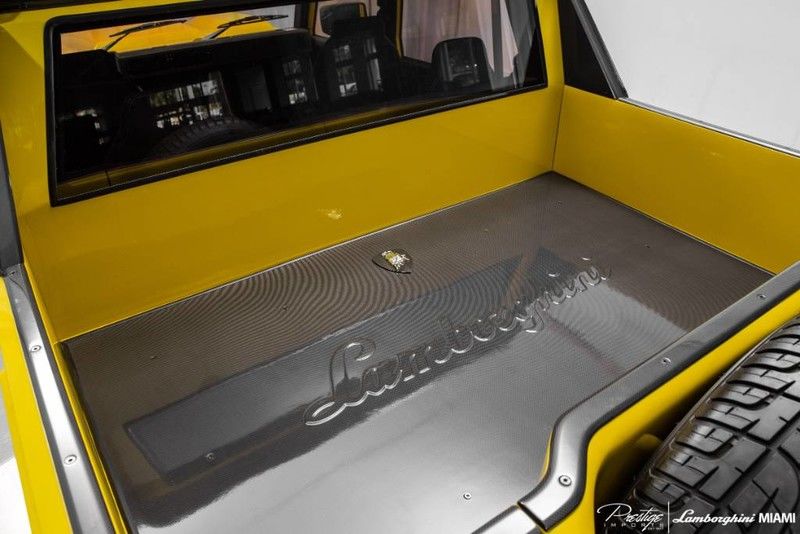 The yellow exterior paint and sharp angles of this Lamborghini truck almost make it look more like a toy than a real vehicle, but we assure you this thing is ready to tackle anything you throw in its path – whether that be pavement or some sort of off-road terrain. You should be able to tell from the pictures that this LM002 is equipped with Pirelli Scorpion tires, the same kind of tires the original truck was equipped with back in the ‘80s and ‘90s.

But most importantly, it can tackle the road less traveled. If you think you might be interested in learning more about this Lamborghini or getting behind the wheel for yourself, don’t hesitate to give us a call right here at Prestige Imports today!

Watch how the LEGO Technic Lamborghini Sian FKP 37 was Created

This entry was posted on Monday, October 28th, 2019 at 5:51 pm and is filed under Lamborghini. You can follow any responses to this entry through the RSS 2.0 feed. You can skip to the end and leave a response. Pinging is currently not allowed.